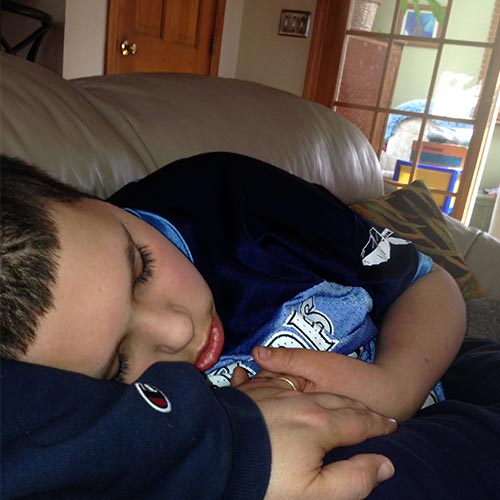 Stop any negativity that may be playing in your brain

Yes, to the eye you think you know him

You think you know his cute personality

Think you’re aware of who he is

And the struggles he has been through

I’d only need one

He is a strong as steel

But yet, is as gentle and loving as a puppy

He is my brother

I know, my opinion may be biased

But at the same time, looking through his life

Growing up in such a judgemental world

He doesn’t realize how much strength he has

That autism is only a word

A word that could never define him

His corky personality isn’t because of it

And I know he lives his best life

But all I can wish is for people to stop

Yes, autism is only a word

But that doesn’t take away any meaning

Because my brother is amazing

Of course, he annoys me as any sibling would

But he embraces love and kindness to everyone

So, my only wish would be

For people to see him as the normal kid he is

But above all, unique